There are no tricks here, but lots of treats! Many Americans celebrate Halloween on October 31. Mike and Melissa celebrated their union in marriage. 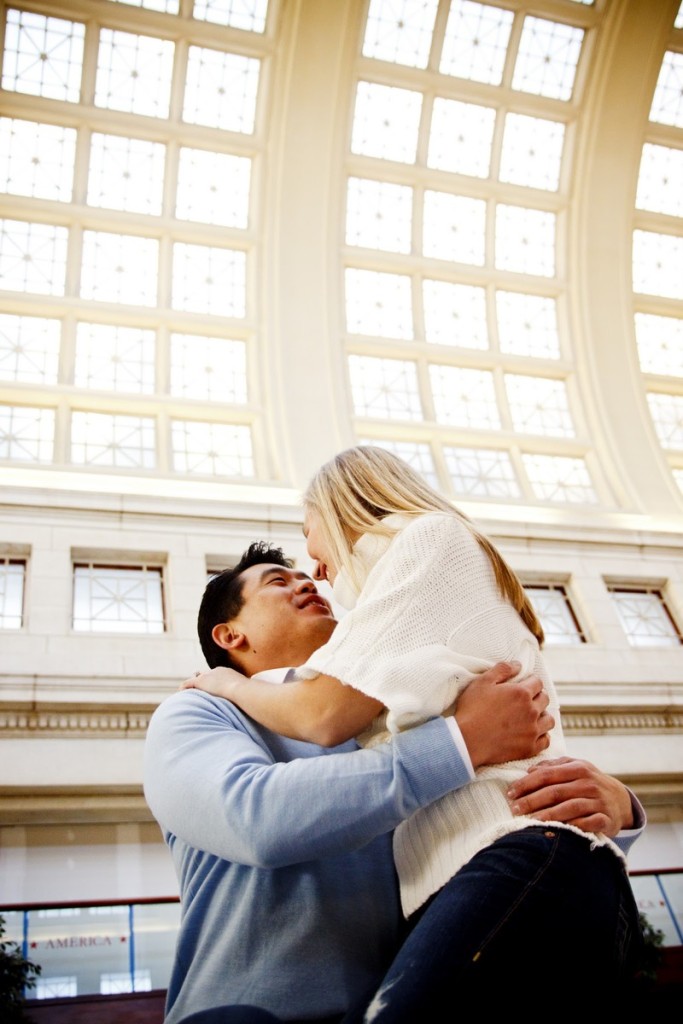 The ceremony began at 6:00p.m. at the beautiful Hyatt Regency Reston located at the entrance to Reston Town Center, boasting more than fifty retail shops and thirty restaurants and bars. 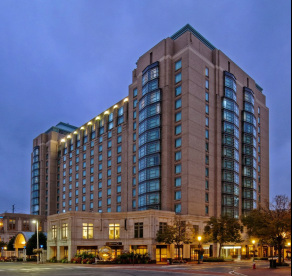 Cocktail Hour and reception began at 6:45pm and went on until Midnight. It was a pleasure Dj’ing for Mike and Melissa.

Special thanks to Bialek’s Music for the continuous support.

On October 11, 2015, I had the great honor to DJ at the beautiful and historic Anderson House.

Paul and Kate met in the Spring of 2014 at the storied Upright Citizens Brigade Theatre. They share a love of cooking, travel and comedy. Kate is amazed to have found a partner who appreciates BOTH the opera and NHL hockey, and Paul now has a travel partner teaching him to waltz and “Game”. They will have been engaged for 18 months by their wedding day. The picture below shows Paul and Kate enjoying a roller coaster ride at the very well known Coney Island. It shows their happy nature and fun spirit. It was great Dj’ing for this fun and happy couple. 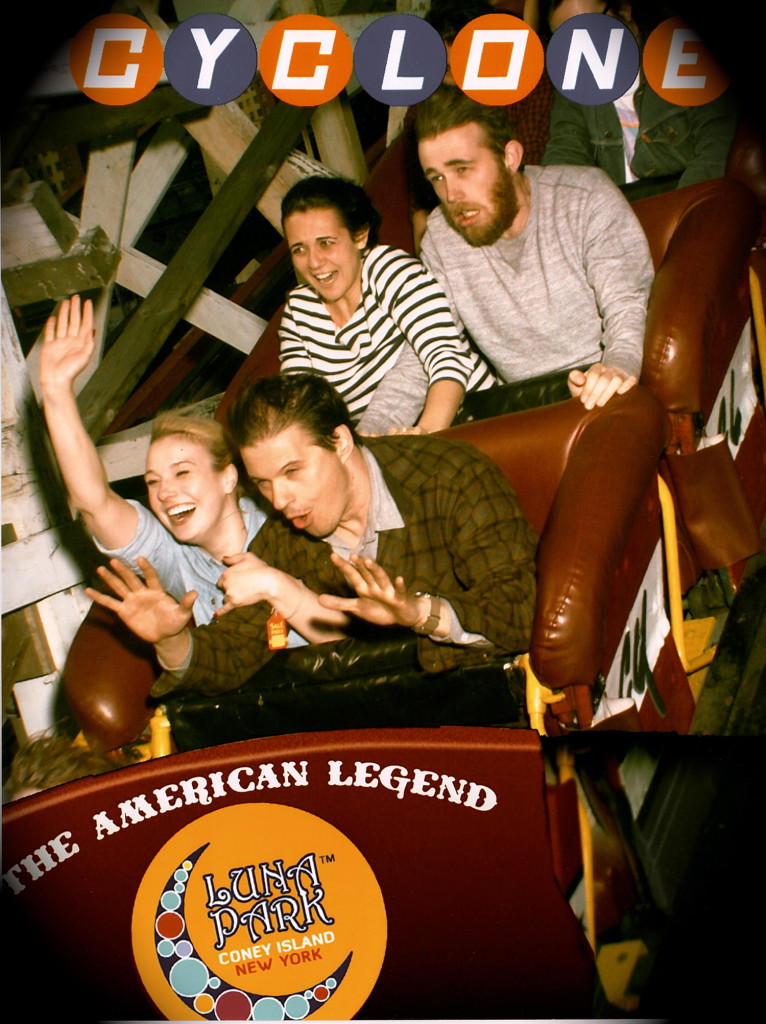 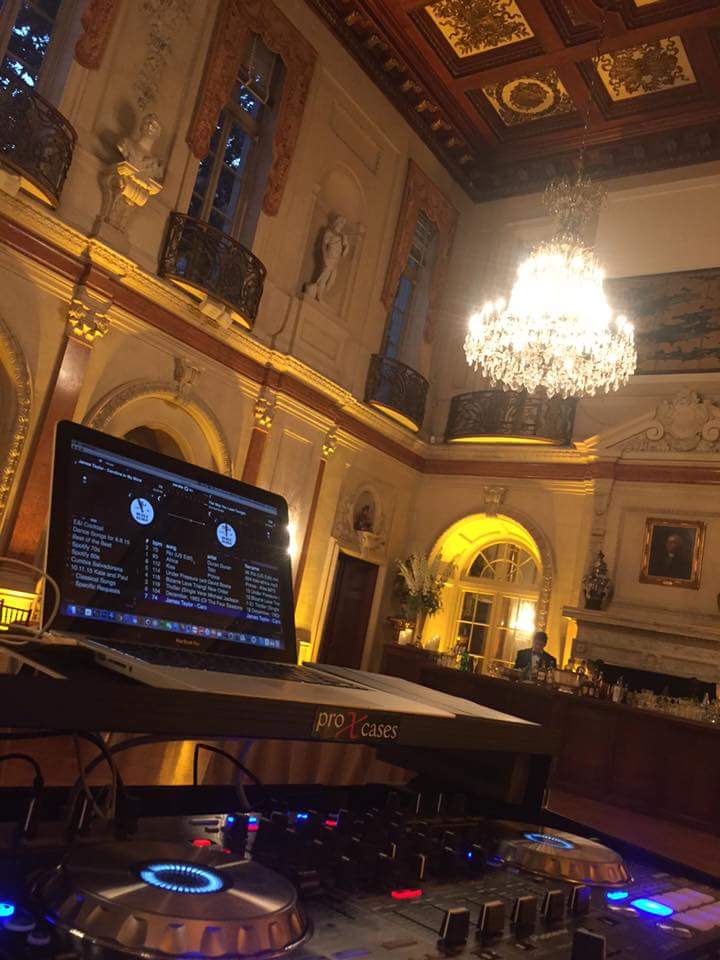 As I was setting up, I couldn’t help but notice the elegant interiors. Anderson House is a Beaux Arts mansion completed in 1905, and was built to entertain.

Anderson House is now a museum and the headquarters of The Society of the Cincinnati, a patriotic organization. It is a beautiful setting for wedding receptions. It also provides an ideal backdrop to a couple’s special day. 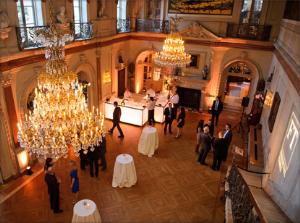 Michael Cruz, also known as DJ Cuban is a Dj & MC in the DC and Metropolitan area. He began D’jing at a very early age, back in H.S. and like most Dj’s he started doing small parties, house parties, pool parties, etc. He quickly realized he had a gift for music. He had this thing where he was able to find the songs people liked. A couple of years ago he transitioned into more formal events like weddings. He also coincidently started doing clubs in DC. Today, he considers himself a hybrid of DJ’s because he currently holds a residency at some of the hottest clubs in DC while still being able to do 40-50 weddings a year.

He is really proud and thankful for being able to be so busy as a Dj and MC. One of the things he has learned that sets him apart as a wedding Dj is the fact that he also perform at clubs. Performing at clubs has opened his world, it has taught him how to mix music how to read the crowd and how to keep a dance floor active for more than 2 hours, which he considers very unique.

“When it comes to mixing and keeping a dance floor busy is an art form that a lot of people don’t have and I’m thankful that I’ve learned throughout the years and hard work that I’m able to keep a dance floor active and people excited and dancing all night long”, Michael says. 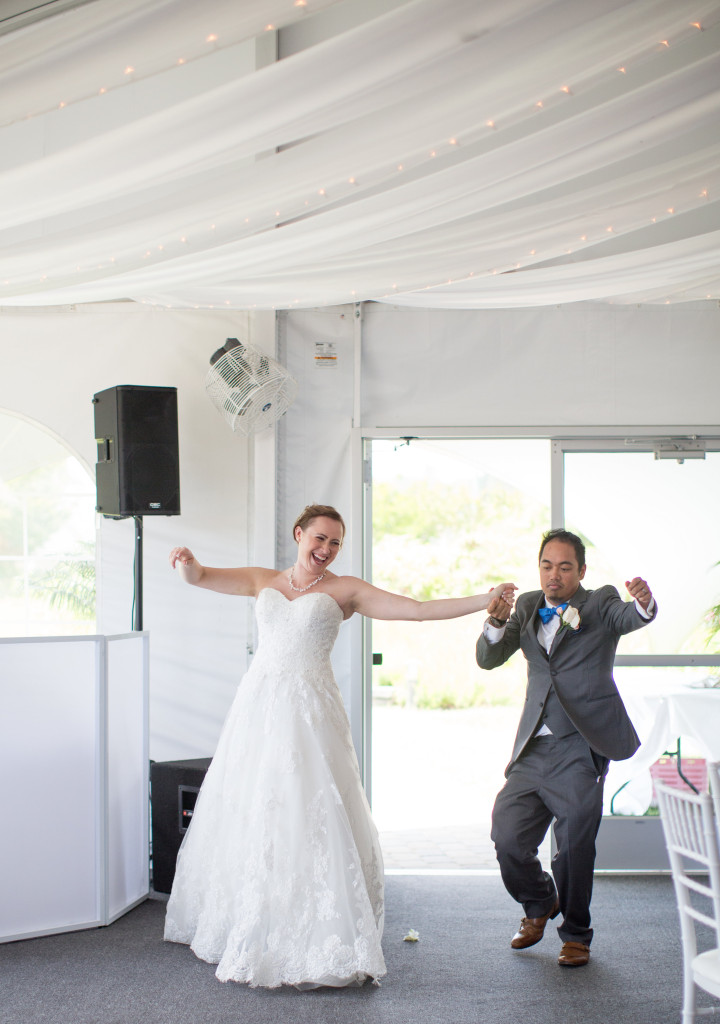 One of his favorite things about weddings is that he gets to experience the unique feeling that people have. It’s a special day; It’s a unique celebration when I can see the energy in the room. People are excited and it makes him really happy to be a part of something so special and so big. There is no other feeling than being able to introduce the wedding party and have the entire crowd in the room stand up and give a big round of applause to the newly weds. As a wedding Dj he’s learned that there are different types of needs. Some people like a DJ who is more active on the dance floor, and inviting people. Other people like a Dj that is not too interactive. He’s able to adapt to the needs. He’s not afraid to get on the dance floor and teach people how to do a line dance. He’s not afraid to get people on the dance floor, because that’s his job. He’s very flexible when creating a play list. He encourages clients to find songs that really mean something to them. Whether it’s a must play list in which these songs will played at the wedding, and he will find the right time to play them. He also encourages them to create a possible list; this is a list of songs that he will find the best time to play them. He may play them, he may not. Most likely he will. This gives him a little flexibility in order to read the crowd and see where the crowd is that night. There’s no one-way to do a wedding. He’s going to give you a general idea. But there are different things he can implement to achieve the dream wedding.

Special thanks to William Garcia and Mynor Ventura for helping with the video.

On Friday, October 9, 2015 a beautiful union of two amazing people took place. Aijne and Krystal Williams became one in the presence of friends and family. Their wedding theme came from the show Empire. It was a true honor to DJ for their wedding. 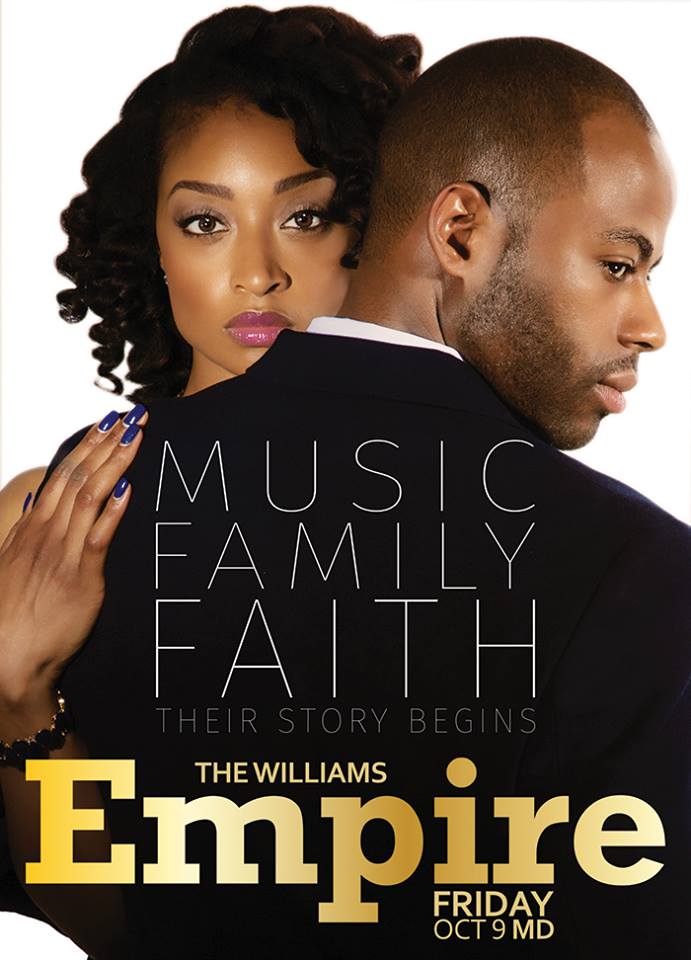 The wedding took place at the Ceresville Mansion locatedin Frederick, MD 21701. It was built in 1888. It has twenty-five riverside acres with lovely mountain views. It has a garden terrace with reflecting pool and pergola for outdoor gatherings. 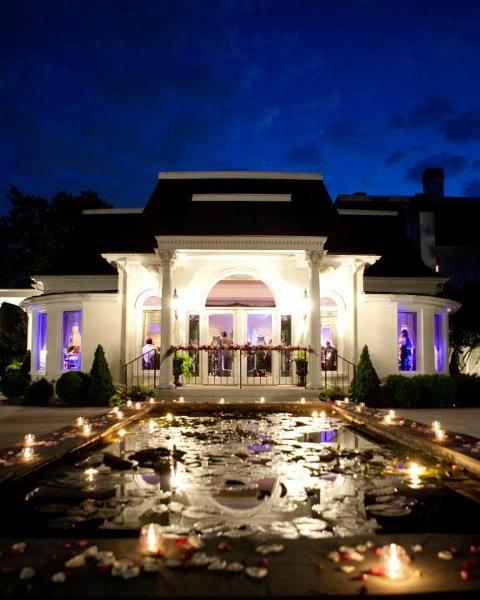 The historical mansion that dates back to 1888 is small, elegant and feels like poetry with chandeliers, fireplaces and mirrors. The ballroom is gorgeous with windows that open up to a breathtaking pergola and pool. The very moment I stepped in, I was in love. 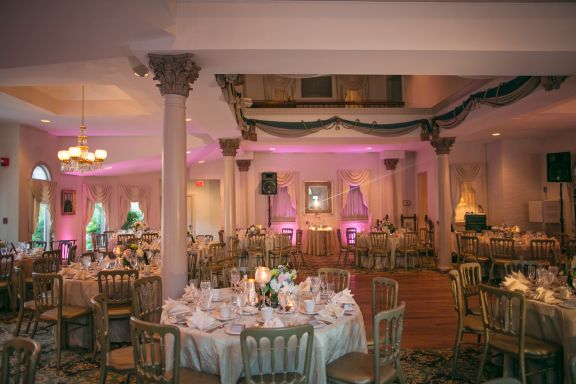 I DJ’d for a Sweet 16 a few weeks ago in a Lovely little Kimpton property in the heart of Old Town Alexandria.

The Morrison House hotel in Old Town Alexandria, VA is minutes from Washington DC. Colonial-era elegance and grace come to life inside the welcoming walls of Morrison House.

The Sweet 16 was a success! Being surrounded by the youth brought out the youth out of the adults at the party. It was fun to see all ages enjoying the music. People were coming up to me requesting songs, and I was loving it.